Computers, monitors and associated gizmos are no friends of the environment. Frequent manufacturer upgrades lead to constant pressure on users to trade up the the ‘latest and greatest’ model. In some cases, you actually have little choice but to upgrade, as much new software will only run on the newer machines.

Surprise then to this week see Greenpeace come out and publicly applaud Apple for its ultra thin new laptop. “For us though the highlight of MacWorld (the computer show), was Apple CEO, Steve Jobs talking about the environment in his keynote speech for the first time. It’s a big step for Steve and we would like to congratulate all the Apple fans who helped us with our greenmyapple campaign,” said Greenpeace. 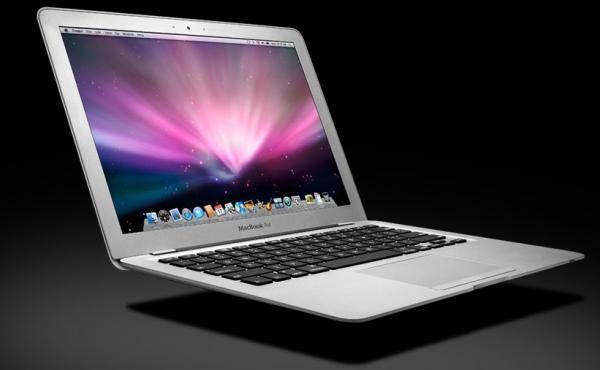 “The MacBook Air is a strong entry in the race to build a green PC. As a mercury and arsenic free laptop it exceeds European Standards (RoHS directive exemptions) and raises the bar for the rest of the industry. The BFR and PVC-free printed wiring on the motherboard is a big step forward” Greenpeace noted.

Apple’s conversion to green ways comes about through pressure applied by its ultra loyal customers, many of whom are more “liberal” than the average PC user and are more likely to be sensitive to environmental concerns when shelling out for equipment.

Still, green is a good colour for an Apple.